Bears are sometimes a feature of AMF. Carrying bear spray and knowing how to use it are very good ideas! Here’s a good video on how to use bear spray: Bear Spray Scenarios

Bears are curious, intelligent and potentially dangerous animals, but undue fear of bears can endanger both bears and people. Most bears tend to avoid people.
Give bears plenty of room. Some bears are more tolerant than others, but every bear has a “personal space” – the distance within which a bear feels threatened. If you stray within that zone, a bear may react aggressively.
Don’t let bears learn that human food or garbage is an easy meal. It is both foolish and illegal to feed bears, either on purpose or by leaving food or garbage that attracts them. Hang food out of reach of bears if possible. Pets and their food may also attract bears.
Keep a clean camp. Wash your dishes. Food and garbage are equally attractive to a bear so treat them with equal care.
If you see a bear, avoid it if you can. Give the bear every opportunity to avoid you. If you do encounter a bear at close distance, remain calm. Attacks are rare. Chances are, you are not in danger. Most bears are interested only in protecting food, cubs or their “personal space.” Once the threat is removed, they will move on. Let the bear know you are human. Talk to the bear in a normal voice. Wave your arms. Help the bear recognize you. If a bear cannot tell what you are, it may come closer or stand on its hind legs to get a better look or smell. A standing bear is usually curious, not threatening. You may try to back away slowly diagonally, but if the bear follows, stop and hold your ground. Don’t run-You can’t outrun a bear, and like dogs, they will chase fleeing animals. Bears often make bluff charges, sometimes to within 10 feet of their adversary, without making contact. Continue waving your arms and talking to the bear. If the bear gets too close, raise your voice and be more aggressive. Bang pots and pans. Use noisemakers. Never imitate bear sounds or make a high-pitched squeal.

If a bear actually makes contact, surrender! Fall to the ground and play dead. Lie flat on your stomach, or curl up in a ball with your hands behind your neck. Typically, a bear will break off it’s attack once it feels the threat has been eliminated. Remain motionless for as long as possible. If you move, and the bear sees or hears you, it may return and renew its attack. In rare instances, particularly with black bears, an attacking bear may perceive a person as food. If the bear continues biting you long after you assume a defensive posture, it likely is a predatory attack. Fight back vigorously. Punch it in the nose, or use a knife to stab its nose. Fund the Fest with Bitcoin! 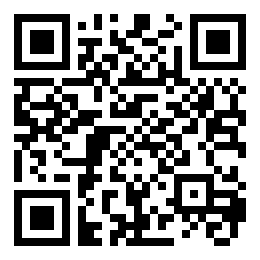 Fund the Fest with Ethereum! Fund the Fest with Litecoin! 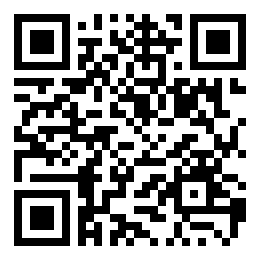 Fund the Fest with Bitcoin cash! Fund the Fest with Monero!